Our professional crew with the properly designated digital equipment will record your audio the right way to make your production a success. 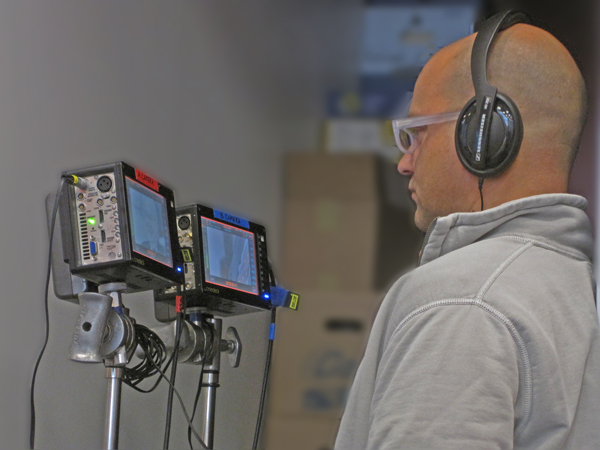 st louis video producer watches the video and listens to the audio being captured on a recent location production.

The best audio comes from an external microphone. Generally it will be one of three types of recording. 1) a wired lavalier mic. The wired lavalier microphone will give excellent sound provided the ambient noise is reasonably low. Care must be taken in mounting the microphone to prevent clothing noise and wind noise. 2) a radio lavalier mic. A radio microphone uses a small radio transmitter to send the audio signal to a receiver mounted on the camcorder. This is quite useful when the subject is at a distance from the camera, or when either is moving. There can be an issue with radio interference from lights, motors, switches in the taping vicinity. 3) a boom mic. Fixed microphones simply capture whatever sound comes their way. A boom mic can be used as a portable capture device, where the boom operator follows a moving source of sound, such as someone walking and talking, to capture it. 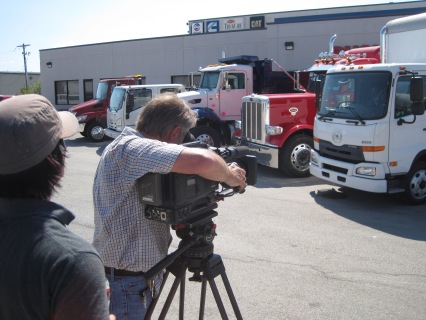 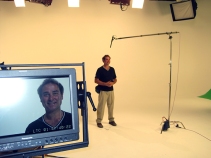 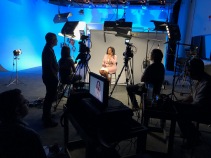 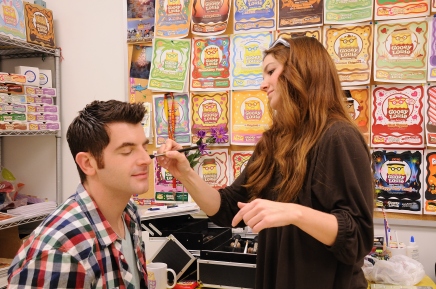 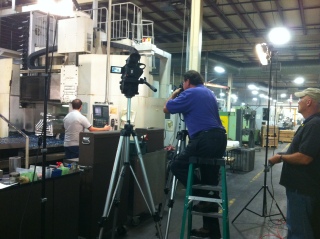 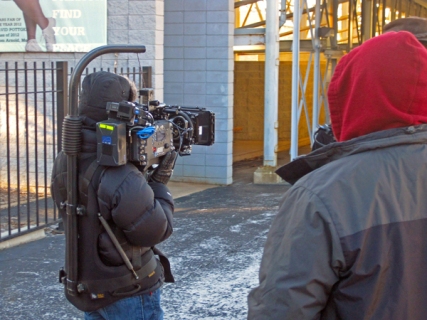 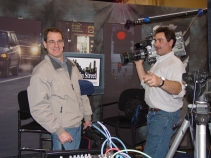 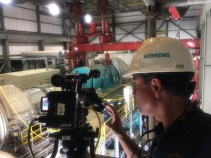 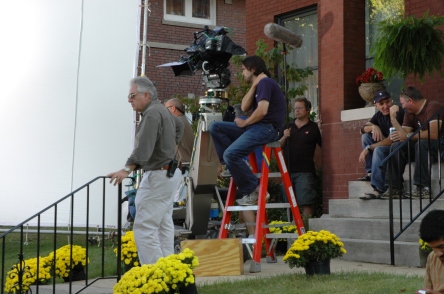 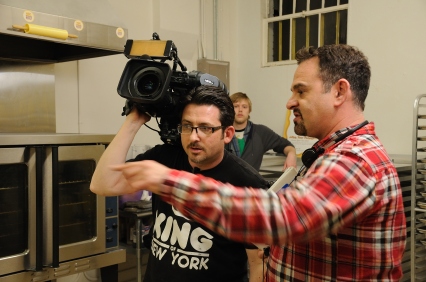 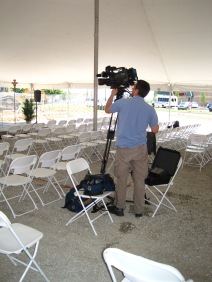 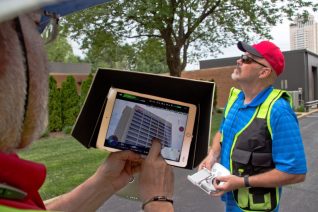 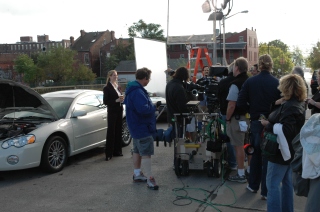 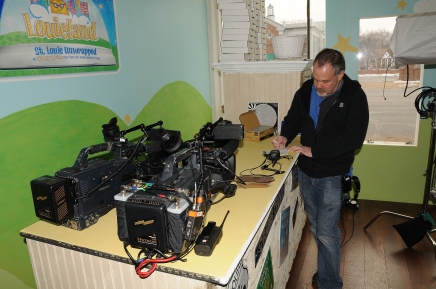 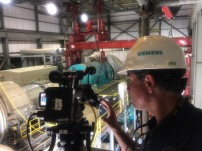 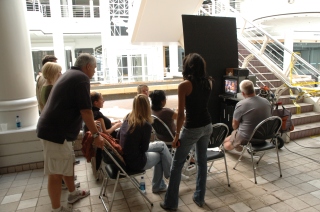 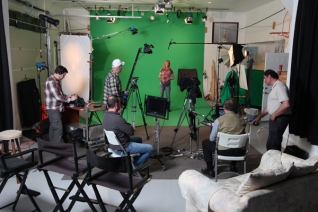